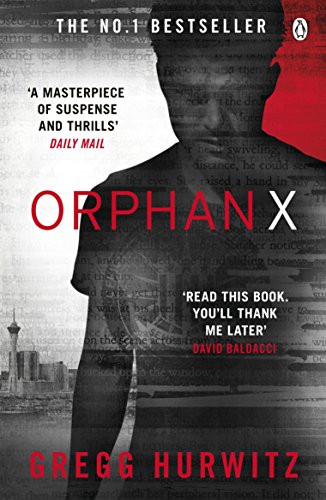 I enjoyed this book, but did find it went on a little bit of a repetitive ramble in places. I liked Evan, I liked his back story and learning about his time training as Orphan X. I’m intrigued where the story is going and how it’ll end eventually. Id like to see Mia and Peter involved still, they were great characters that I’d like to see developed some more. I’m also interested in seeing how Evan develops as well, he’s put across as this paranoid person, which I get, but I think he’s not that bad really. 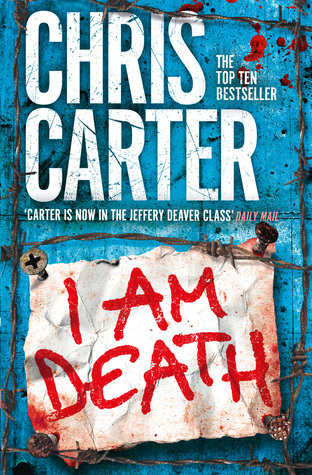 I Am Death by Chris Carter

Another spectacularly gruesome read from Chris Carter. I rarely get squeamish over a book but this one definitely had me think twice about household DIY items.. It has certainly made me shiver in disgust. Well written, violent deaths, and as usual excellent characters. Hunter and Garcia are definitely my favourite detectives out there. I will admit I guessed a couple of parts for the ending of the book, but I didn’t really see the twist coming with who the killer actually was. It made think ‘What the…?’ and think about what I’d actually read. A great book and worth a read for all crime fans out there!!! 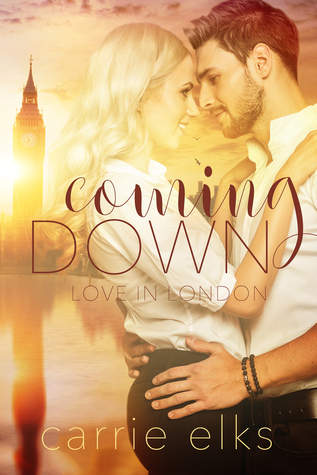 Coming Down by Carrie Elks

I’ve enjoyed all of Carrie Elks books that I have read and this one is no different. The chemistry between Beth and Niall is steamy, intense and works extremely well. This book touches on some extremely difficult subjects but are dealt with honestly, delicately and openly. Written brilliantly, fantastic characters and an intense romance. What else could a girl ask for? This author does know how to write extremely hot, intense men I’ll give her that!!

This site uses Akismet to reduce spam. Learn how your comment data is processed.

if there's a haunted house in it i'll read it

insist on your cup of stars

For the curious literary explorer

Sharing my love of books...

I review the books

Book reviews ranging from timeless classics to YA to contemporary adult reads.

My World of Books

Find yourself in a great book!

Making my way through crime fiction, one book at a time

There is a book for every person on this planet.

The Musings of a Writer / Freelance Editor in Training

"If you have the words, there's always a chance that you'll find the way"